Meet the 2021 Board Nominees 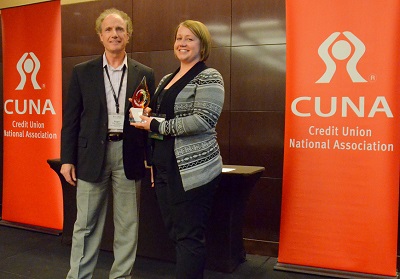 In 1949, Odessa 66 Federal Credit Union was organized to serve the primary financial and transactional needs of the Permian Basin employees of Phillips Petroleum Company. During 1964, the Board of Directors elected to convert to a Texas State Charter. By converting to a State Chartered Credit Union, the entire employee base of Phillips Petroleum company, which is located in West Texas and Eastern New Mexico, was eligible to join our Credit Union. Odessa 66 Credit Union underwent a name change in 1997 and now operates under the name of Southwest 66 Credit Union. Over the past several years, the Southwest 66 field of membership has expanded to include a community charter of Ector and Midland counties. Southwest 66 Credit Union now has over 11,000 members and assets of $73 million.