She Needed A Car And Suncoast CU Helped Her Get One 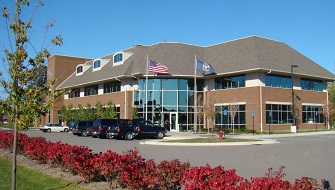 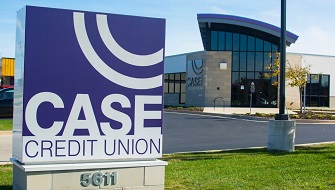 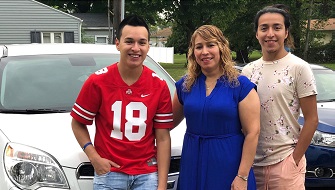 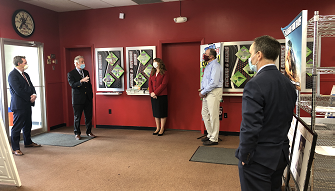 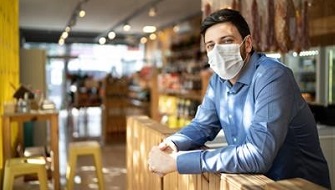 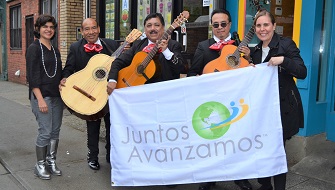 A routine day at Suncoast Credit Union and CU Auto Branch, a dealership that partners with credit unions, presented an opportunity to do something that was anything but routine. It would change the life of a member, a single mother of two, including a child with special needs.

The member was recently in an accident that totaled her car leaving her with no means of transportation. As a client of United Way, at one of her visits, the member shared her situation with her client support advocate. She told them she was in the process of getting a new vehicle but was waiting to get some things finalized.

Later in the week, the United Way advocate mentioned the member’s story, prompting Suncoast to see if she had applied for a loan with them. When it was discovered she hadn't, the staff reached out to CU Auto Branch and together, they contacted the member.

She had already been to a well-known dealership to purchase a car but was desperate and didn’t know what else to do. The dealership was selling her a car with over 100k miles, no warranty, and financing her with a rate of 25%.

Suncoast was able to offer financing at a very low rate, a considerable savings for someone on a very tight budget. CU Auto Branch was able to put her in an affordable and reliable car with 32K miles, a much greater value than what the original dealership had offered. Payments were half of what she was originally quoted.

Since she didn’t have transportation to get to the Suncoast to close on the loan and wasn't a digital user, she was going to have to wait until the another week to take a city bus to sign her paperwork. Instead, CU Auto Branch picked her up, took her to Suncoast and then brought her to the lot to pick up new affordable vehicle.