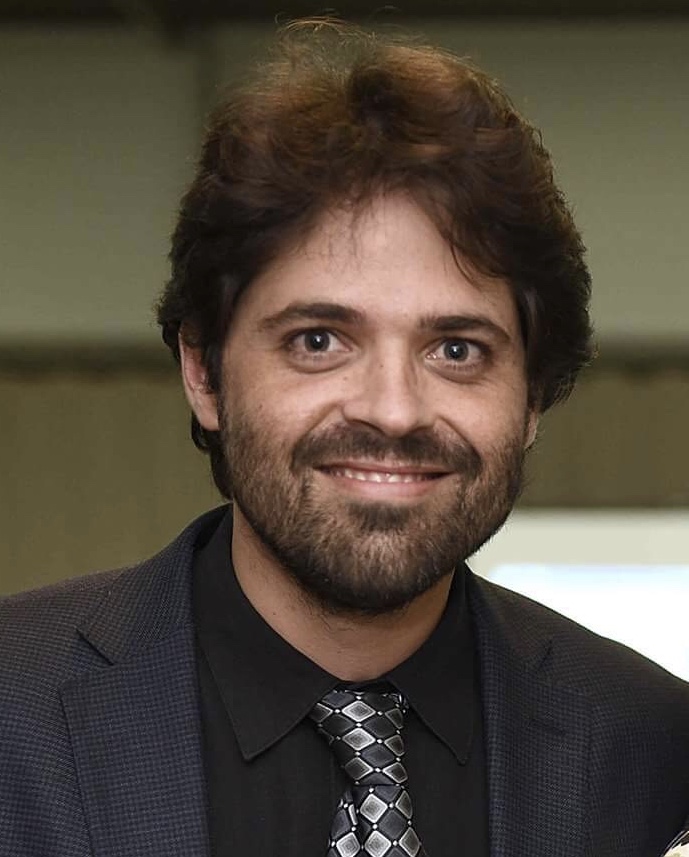 René A. Vargas Martínez is Inclusiv's Director, Puerto Network. He was previously a Senior Program Officer at Inclusiv. René is tasked with advancing financial inclusion for Hispanic and immigrant communities by overseeing the engagement and expansion of a national network of credit unions serving these communities. He also oversees an initiative to build a network of credit unions and cooperativas serving underserved communities in Puerto Rico, supporting their efforts to advance the island’s recovery efforts.

René’s work experience and advocacy also extends to the academic world. He recently served as Associate Vice President for Student Affairs at the University of Puerto Rico, overseeing the operations of the University’s financial aid, admissions, medical services, cultural affairs, ombudsperson and athletic offices, respectively.  Prior to that, he served as Director of the Office of the Student Ombudsman at the University of Puerto Rico, Rio Piedras Campus, where he mediated high profile student conflicts and investigated and solved hundreds of claims from students related to academic, disciplinary, housing, and legal issues.

During his tenure in UPR's Law School, he served in the University of Puerto Rico’s Board of Trustees as a Board Member from 2011 to 2012, and held other high profile student leadership positions, where he advocated for lower tuition rates to increase undergraduate access to students from the middle class and underserved communities.

René was admitted to the practice of law at the Commonwealth of Puerto Rico in 2014.