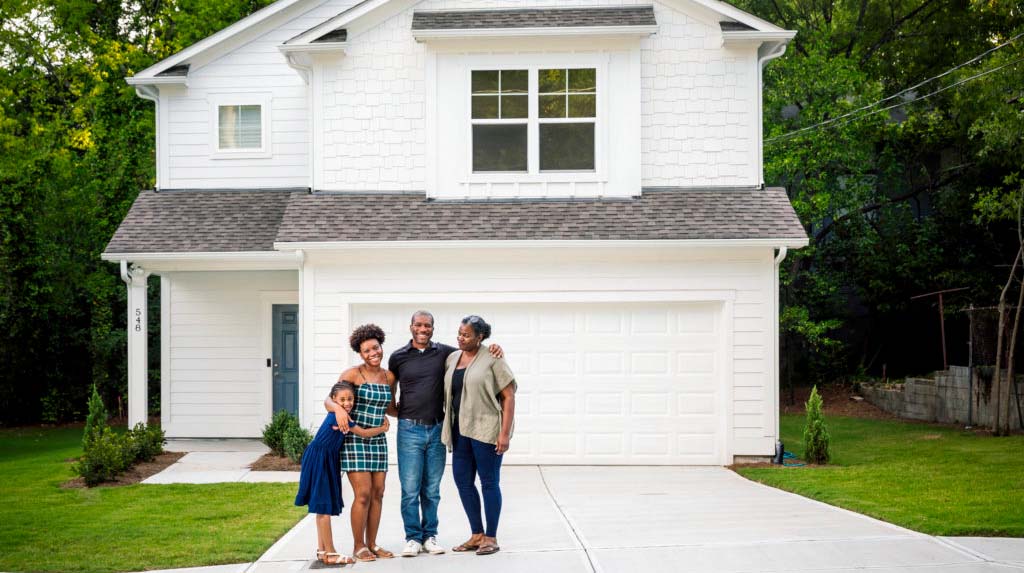 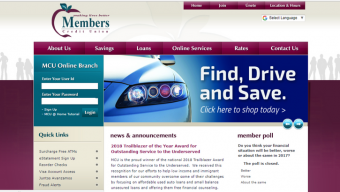 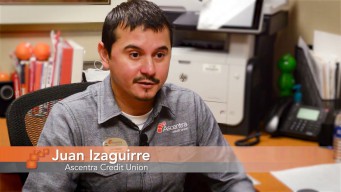 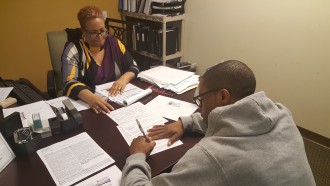 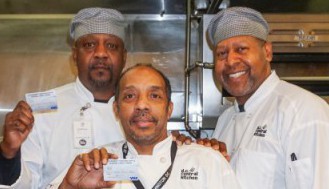 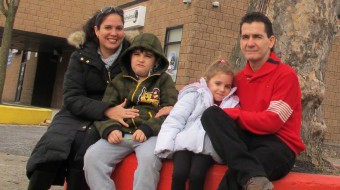 Updates on earthquake damage and how to help...

Earlier this week, the southwest area of Puerto Rico experienced a magnitude 6.4 earthquake, preceded and followed by hundreds of lesser intensity seismic events, which caused heavy damage in some communities located between Ponce (the second largest city in PR) and Mayaguez (its third largest).

The earthquakes were particularly devastating for the towns of Guayanilla, Guanica and Yauco. There are reports of fatalities and widespread damage to buildings, roads and other infrastructure. Most of the island is without power as some sections of the electric grid – already highly vulnerable after Hurricane Maria – crumbled with the earthquakes. In addition, one of the island’s main power plants, which sits near the epicenter, suffered severe damage and authorities indicate that it could take more than a year to completely repair.

Puerto Rico’s population is served by an extensive network of over 100 financial cooperatives and federally chartered credit unions, which are particularly vital in rural communities around the island. Inclusiv has been reaching out to its members particularly in the southwest to assess the situation and determine what type of help is most needed. We have been closely coordinating with our local partner, the Asociación de Ejecutivos de Cooperativas de Puerto Rico (ASEC). Most credit unions are operating on alternative power sources. Communications are challenging as cell phone towers were also damaged.

This is what we have been able to gather at this point:

Local authorities from Yauco and Guayanilla have asked the governor of Puerto Rico to distribute tents, bathrooms and meals to those with damage or lost homes or who are afraid to go back due to the aftershocks and frequent tremors. There are hundreds of people without a place to live in Guanica, Yauco, Guayanilla and Ponce.

Mildred Santiago Ortiz from the Liga de Cooperativas de Puerto Rico reports a housing coop in Ponce that consists of two 16 floor towers housing 300 families suffered severe damage and one of the buildings may be condemned. Jose Julian Ramirez, ASEC’s Executive President and Eddie Alicea Sanchez, CEO of Sagrada Familia Coop and Inclusiv’s board member, are leading a group of volunteers to assess damages on the ground and deliver emergency supplies.

urelio Arroyo, CEO of Jesus Obrero Coop shared that Carolina Foothills FCU personnel reached out to offer solar lamps. Many other members have reached out.

On a positive note, we're happy to report that the El San Juan Hotel, where we'll be hosting the 2020 Inclusiv Conference on May 4-6, 2020, was not damaged, has full power and is operating as normal. For more information about the conference, registration and hotel, please visit www.cvent.com/d/phqncl.

Inclusiv is monitoring the recovery on the island and will pass along any information we receive regarding the best way interested individuals and organizations can help. We’ll share more information as it becomes available.

SVP of Membership and Network Engagement