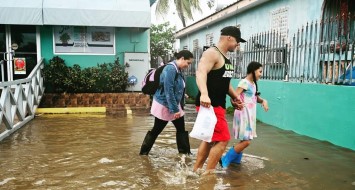 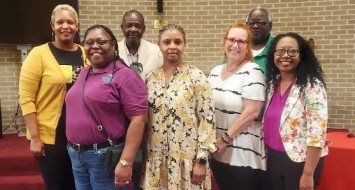 Town Hall: How CDCUs Can Access the IRA and Invest in the Green Economy

On August 17-19, Inclusiv staff members, Anna Foote and Monica Copeland, traveled to Birmingham, AL for two purposes. The first purpose was to meet with Inclusiv’s southern credit unions for an informal conversation generously hosted by Sixth Avenue Baptist Church. The second reason for the trip to Alabama was to attend the Federation of Southern Cooperatives 55th Annual Meeting and 21st Estelle Witherspoon Lifetime Achievement Awards. 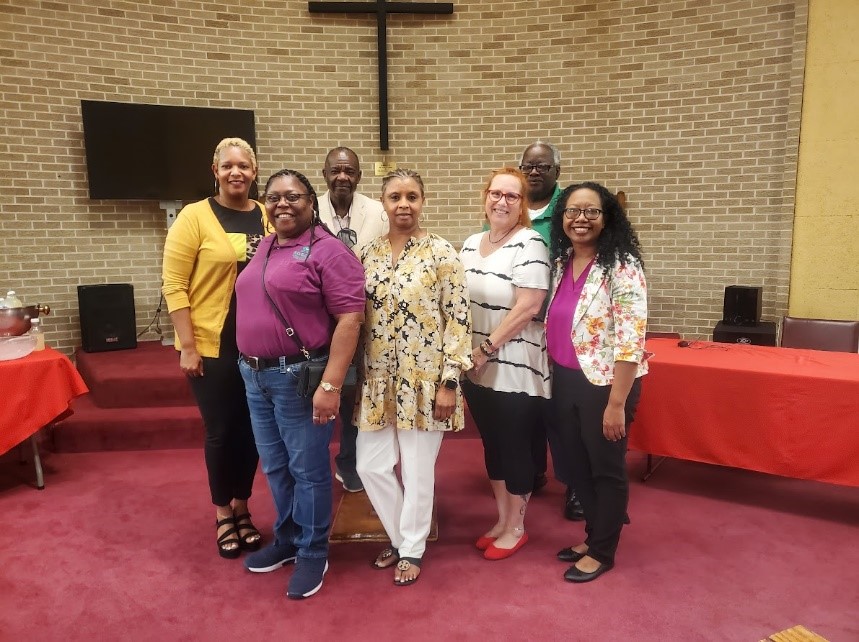 Michele Days, President/CEO, Sixth Avenue Baptist FCU said, “It was a pleasure hosting Inclusiv and managers and board members from other credit unions in the area. The resources that Inclusiv has provided our credit union are invaluable. Meeting with other similar credit unions to discuss our credit union’s history, successes, and our goals provided an opportunity that many small credit union managers don’t get the chance to do because we perform so many different roles. I am looking forward to strengthening those relationships and being a resource to each other as we work to improve our credit unions and the members we serve.” 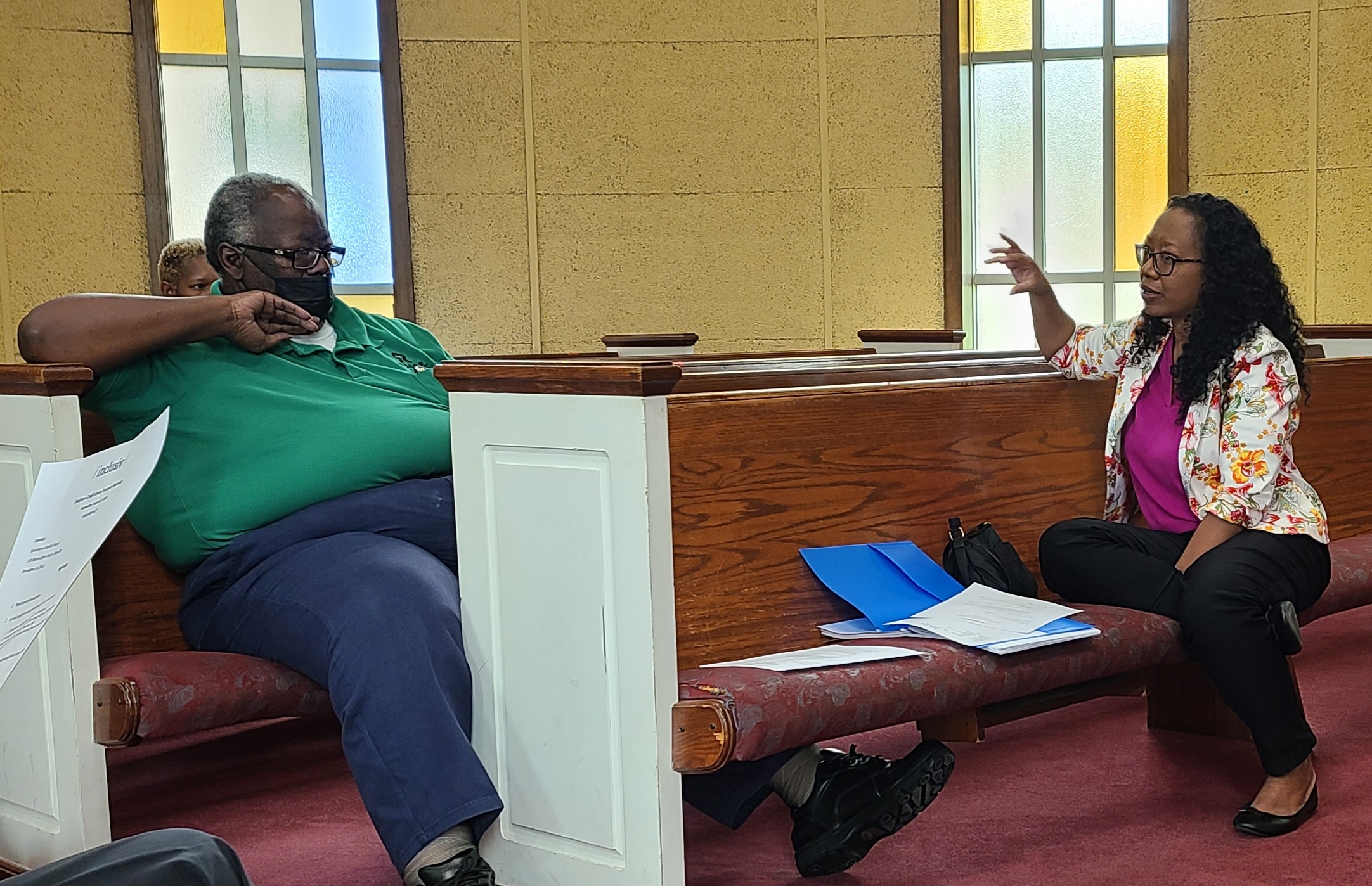 “We were treated to a tour of the Sixth Avenue Baptist credit union offices located within steps of the most beautiful sanctuary I've ever had the pleasure to see,” says Anna, “and I got tingles when she let me read through her board minutes going back to 1967! Such wonderful history.” 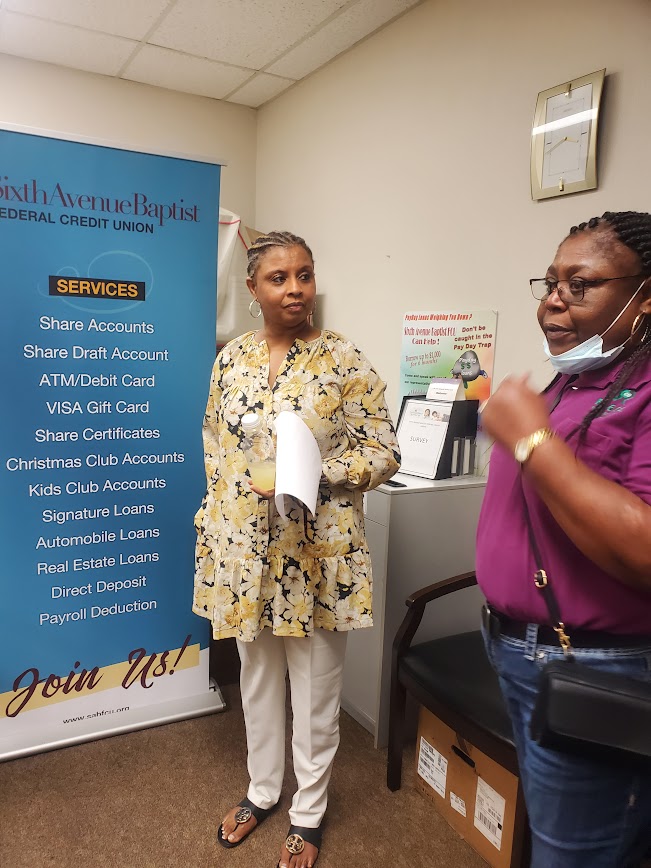 Joyce Pham, Manager/CEO of FOGCE FCU said, “The meet-and-greet on Wednesday was very informative. We learned about the way other credit unions operate. We also talked about how to increase our membership by going to job fairs and working with different companies with new hires. We also discussed prepaid debit cards, catering to our young members and members who don’t have checking accounts. The one thing we have in common is providing quality service to our members. We also learned about new technology that is being developed for credit unions. In the future, I hope we can have more meetings of this type.”

“The camaraderie and sharing was genuine and warm between these credit unions who have very similar missions and are experiencing many of the same challenges as small MDIs,” says Monica, “They were eager to hear ideas from each other on how to best serve their members, grow, and lend.”

Anna and Monica hope to host more of these intimate conversations in the future as an opportunity to both introduce Inclusiv services more deeply and to provide a space for greater collaboration between small and MDI credit unions.

On August 18th, Anna and Monica attended a Coop Roundtable in Birmingham hosted by the Federation of Southern Cooperatives (FSC) and the 21st Estelle Witherspoon Lifetime Achievement Awards Dinner. The Federation of Southern Cooperatives/Land Assistance Fund is a 55-year-old cooperative association of Black farmers, landowners, and cooperatives. Their mission is to be a catalyst for the development of self-supporting communities through cooperative economic development, land retention, and advocacy. They envision sustainable rural communities supported by a network of farmers, landowners, and cooperatives based on local control and ownership. FSC’s annual meeting consists of three days of activities in Birmingham and Epes, AL.

Later that evening, Inclusiv attended the 21st Estelle Witherspoon Lifetime Achievement Awards Dinner where Dr. Bernard Lafayette, Civil Rights Leader and Freedom Rider, was honored. The dinner was considered to be the start to the Federation of Southern Cooperative’s “family reunion” as described by Carol Zippert who was emceeing the event.

On August 19, we concluded our trip to Alabama by traveling to Epes where the Federation of Southern Cooperatives has a Rural Training and Research Center. There were several presentations made by the US Department of Agriculture and an announcement about a new Heirs’ Property Relending Program. The trip provided insight on the collective strategy cooperatives will need to achieve racial equity. 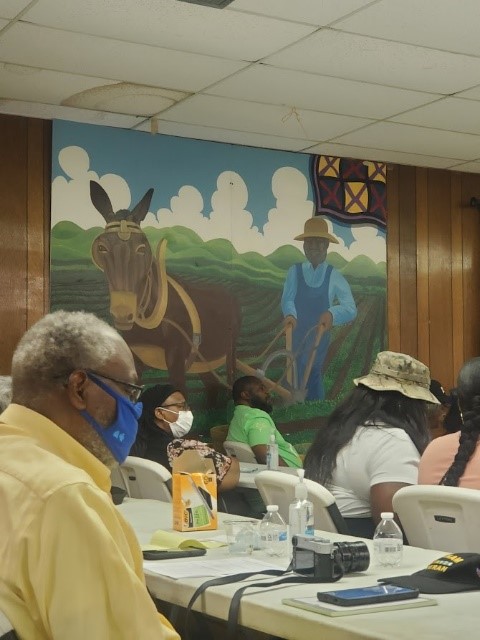 Farmers and other attendees listening to USDA presentations at the Rural Training and Research Center in Epes, AL