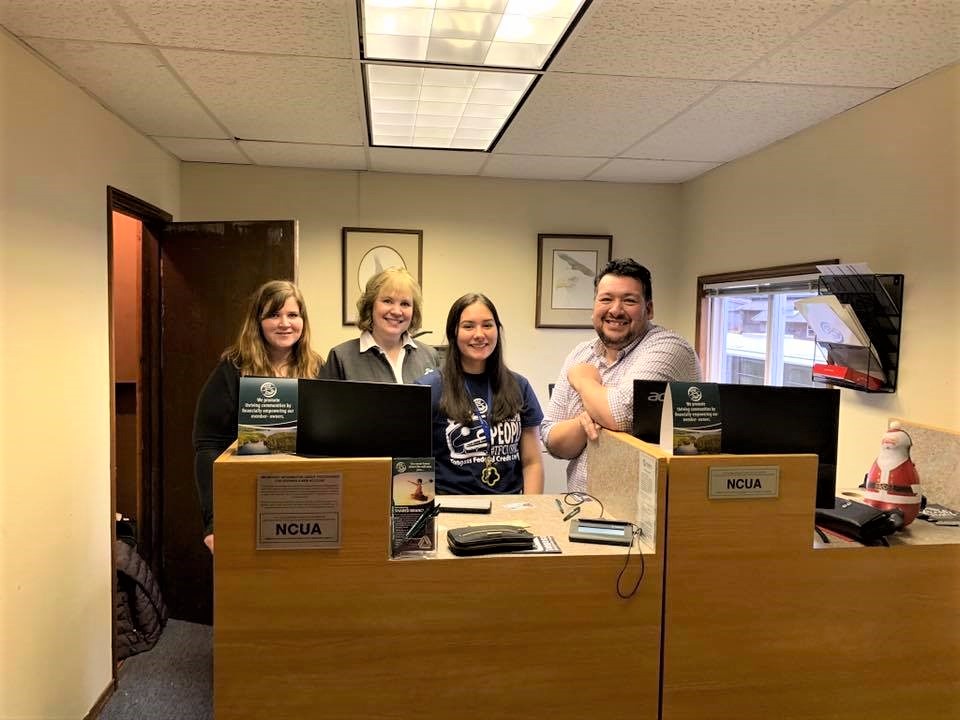 Several small communities in Southeast Alaska do not have access to financial services. Most of these communities are located on remote islands or are not connected to the road system.

Recognizing the need for financial services in these underserved areas, Tongass FCU established a plan to create TFCU microsites. The markets they serve include small villages and towns with a population of 400 to 1,000 year-round residents. The microsites are open three days per week, four hours per day, provide an ATM and are operated by one to two employees.

In 2005, TFCU began offering financial services in Thorne Bay, a former logging town located on Prince of Wales Island with 500 residents. The community’s business association provided volunteers to assist. Its first space was inside a sporting goods store in the lower level of the store owner’s home. Cash was kept in the gun safe and transactions were noted on paper. Since then, TFCU has created a more sustainable model, hiring employees, using computers, and eventually finding a permanent home in the City of Thorne Bay offices.

The Hydaburg microsite on Prince of Wales Island was opened in September 2019 partnering with a local school that provided a free office and ATM space. The town has never had local financial services and is an hour drive from the nearest community with such services. The new site has been especially beneficial for elders unable to drive long distances and students learning about financial services. The local tribe was the first organization to open an account to demonstrate their support.

The second microsite was opened in Kake in December 2019. TFCU partnered with the local tribe to provide a free office space at the tribal building and space for the ATM in their local mini mart. Kake is located on Kupreanof Island, 95 air miles southwest of Juneau and has approximately 630 residents. In its first two weeks of services, TFCU opened 29 accounts. The grand opening was celebrated with locally made fry bread served with raspberry jam, drawings for prizes and transportation provided by the senior center van.