2020 Inclusiv Board of Directors Nominees

Inclusiv is pleased to announce that we have seven nominees for five open Board positions. Voting begins online on September 9, 2020. The new Inclusiv Board of Directors will be announced at Inclusiv's 2020 Virtual Conference on October 28. 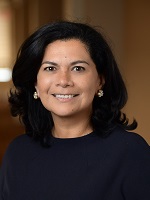 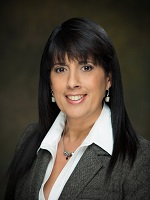 Michele Franqui Baquero
Executive President, CamuyCoop (Camuy, PR) - Region 1
Michele Franqui Baquero has a Master's Degree in Business Administration with a concentration in Management and Strategic Leadership. Her extensive knowledge of the Cooperative Principles is sustained with more than 33 years of training and experience in the Puerto Rican Cooperative Movement. Michele began working at the Camuy Savings and Credit Cooperative in 1987. Her dedication to work and excellence in her duties have been recognized... Read more. 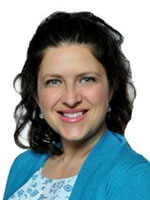 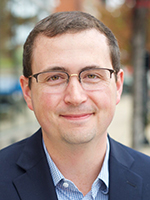 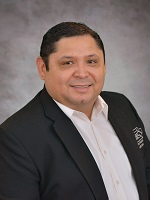 Ruben Cisneros
Chief Operations Officer, Border FCU (Del Rio, TX) - Region 3
Ruben Cisneros brings over 26 years of experience in the credit union industry and within the cooperative movement. At present he is the Chief Operations Officer for Border Federal Credit Union and is part of the credit union's Senior Management team. He is directly responsible for overseeing all branch operations, lending, member service and collections departments, and the Financial Counseling department in alignment... Read more. 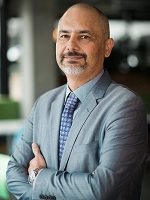 Richard Romero
Chief Executive Officer, Seattle CU (Seattle, WA) - Region 4
As the leader of one of the oldest credit unions in Seattle, Richard Romero has placed a focus on leading an organization that focuses on making sure EVERYONE prospers and not just those with easy access to financial services. Over recent years, he has led his organization into areas that focus on populations that are mostly ignored by financial institutions by becoming a CDFI, LDI and Juntos Avanzamos Credit Union. Additionally, his credit union has led... Read more. 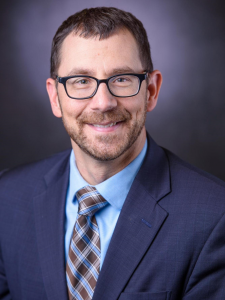 Ed Sivak
Executive Vice President – Policy and Communications, Hope CU (Jackson, MS) - At-Large
Ed Sivak is the Chief Policy and Communications Officer for Hope Credit Union (HOPE). As a member of HOPE’s executive team, Sivak leads the teams that drive the organization’s policy and advocacy agenda; and its communications with members, community partners, investors, media and other stakeholders. Since 2016, Sivak has been an active member of the Inclusiv Government Affairs Committee, and has been a presenter at several Inclusiv... Read more.